A unique car communication concept tailor made for you, your close family and friends. 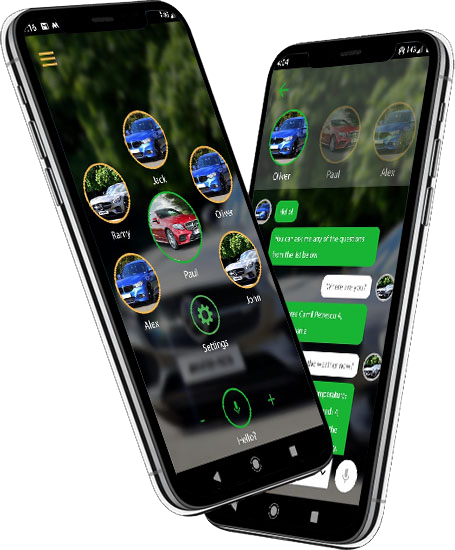 Chat2it Ltd is an organization incubated to develop products pivoted on IoT, that connect devices and process it to create business value and revolutionize with the power of Data. Matt is our premium product developed with the unique concept of vehicle communication that avoids phones/calls/messages while driving.
Matt is an intelligent tracking management platform which uses AI/ML, sensors and predictive analysis to help you and your close contacts stay connected while your are driving. Matt comes with affordable pricing and acts as a personal and security app that allows you to keep in contact with your family, friends, vehicle and assets, while also providing an in app messaging service.
With Matt, you will never have to worry about your close contacts that may be driving long and alone!!

MATT is scaleable with additional features being developed as our algorithms uses more data.

Reduce the worries for those who care about you !

Your Data in Cloud

Local support is provided 24/7 on line

Irrespective of your location, unobtrusively keeping in touch is simple !

login and out with ease and keep yourself updated on events

Built For Your Daily Schedule 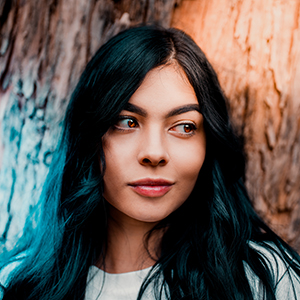 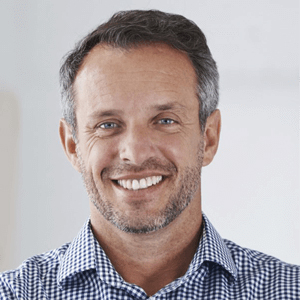 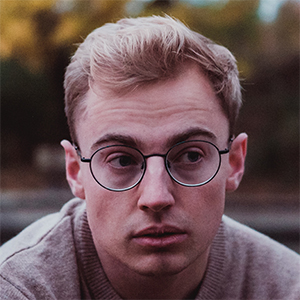 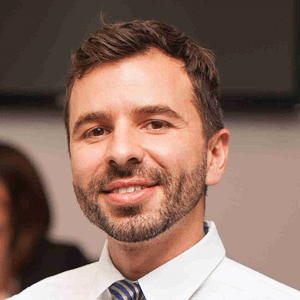 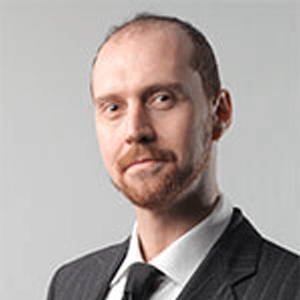 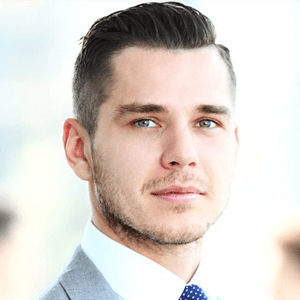 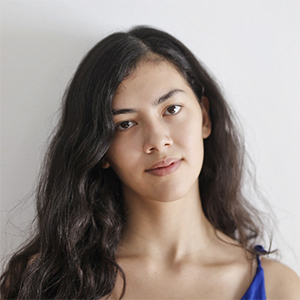 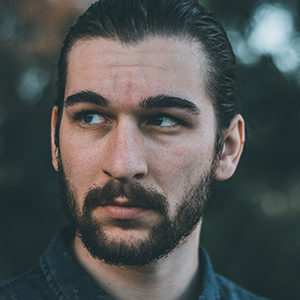 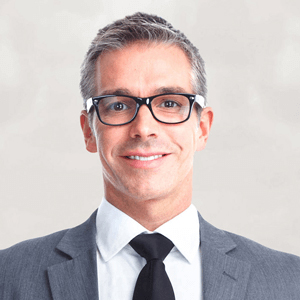 Phones off MATT on ! 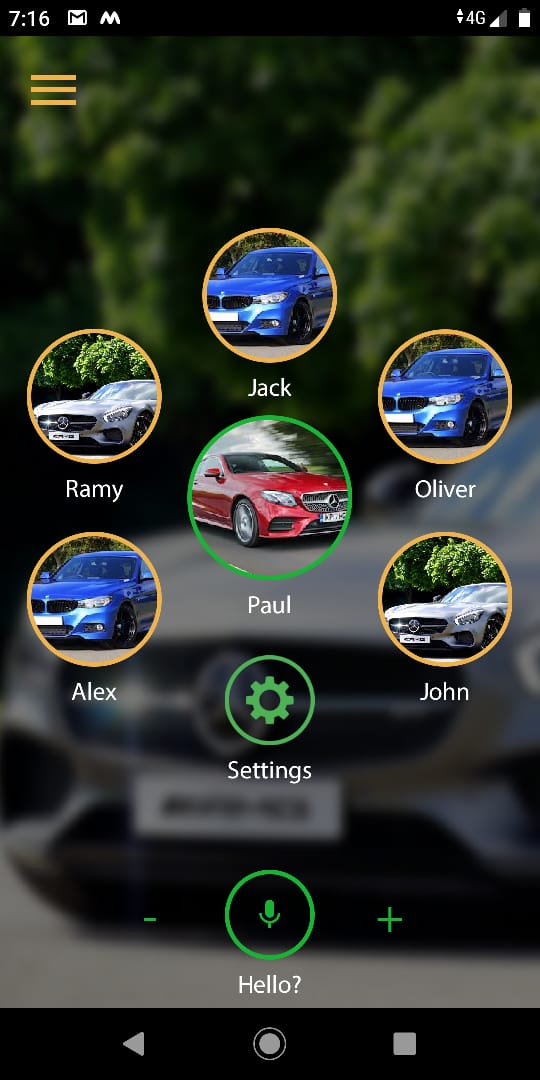 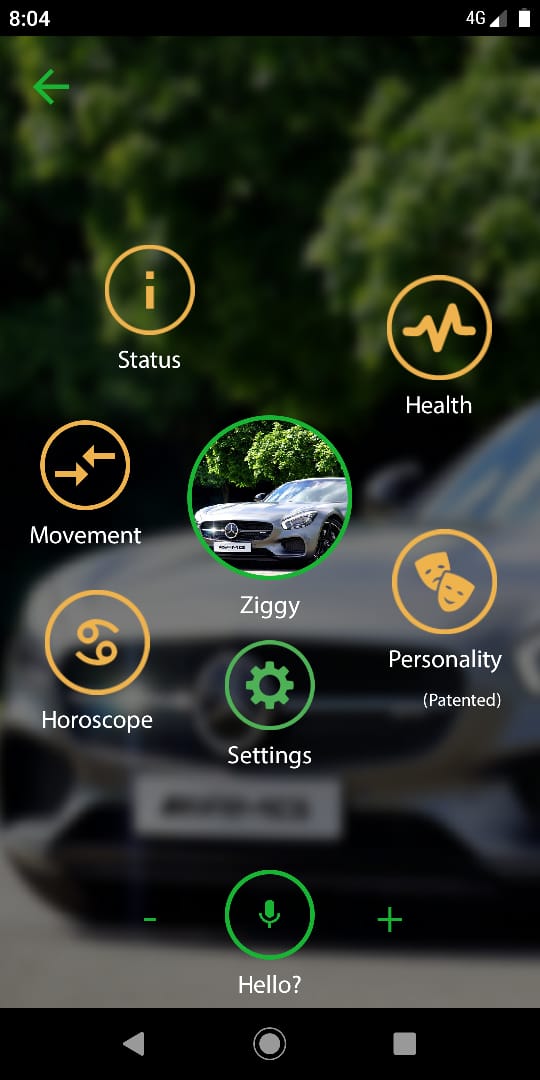 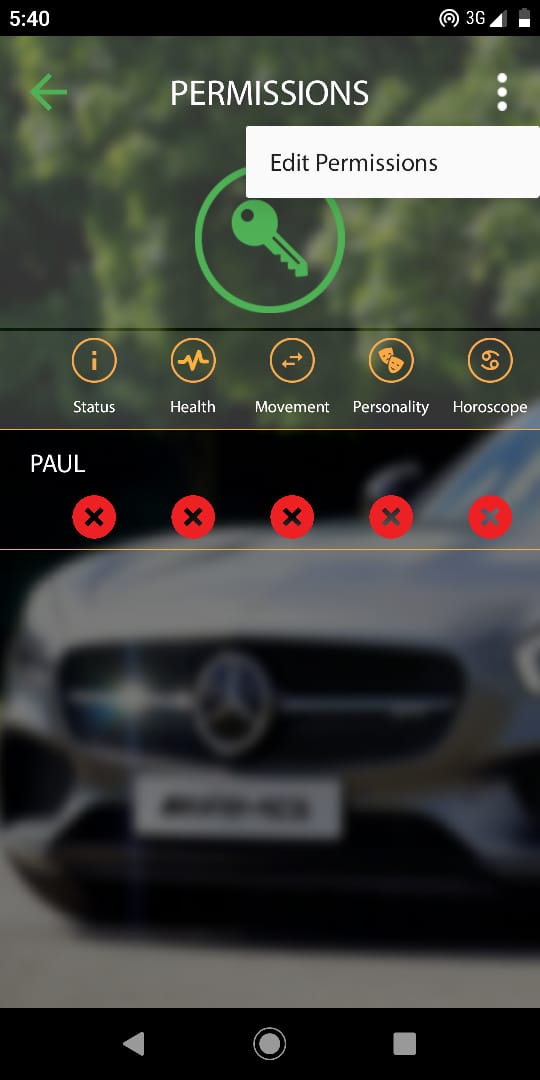 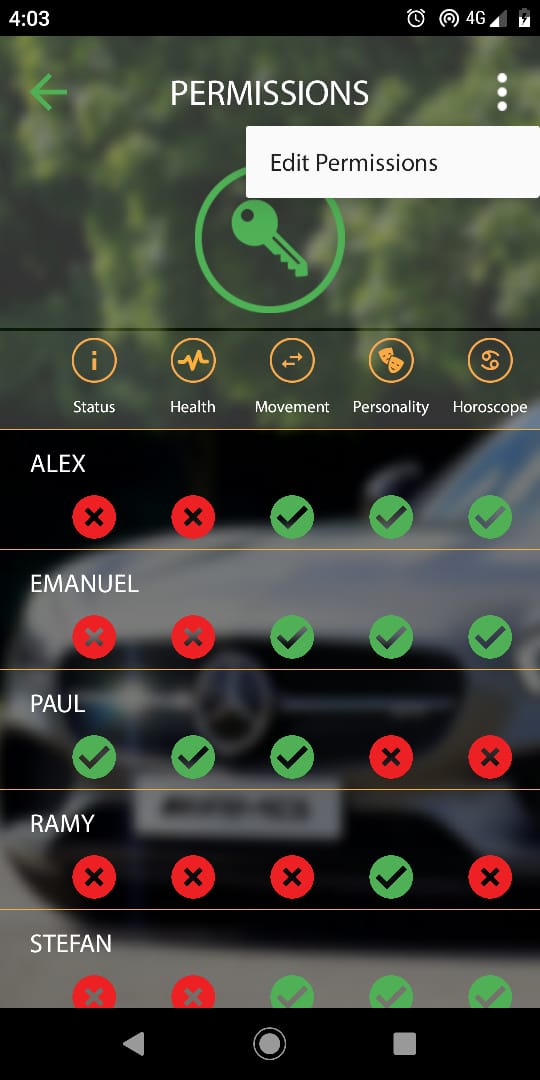 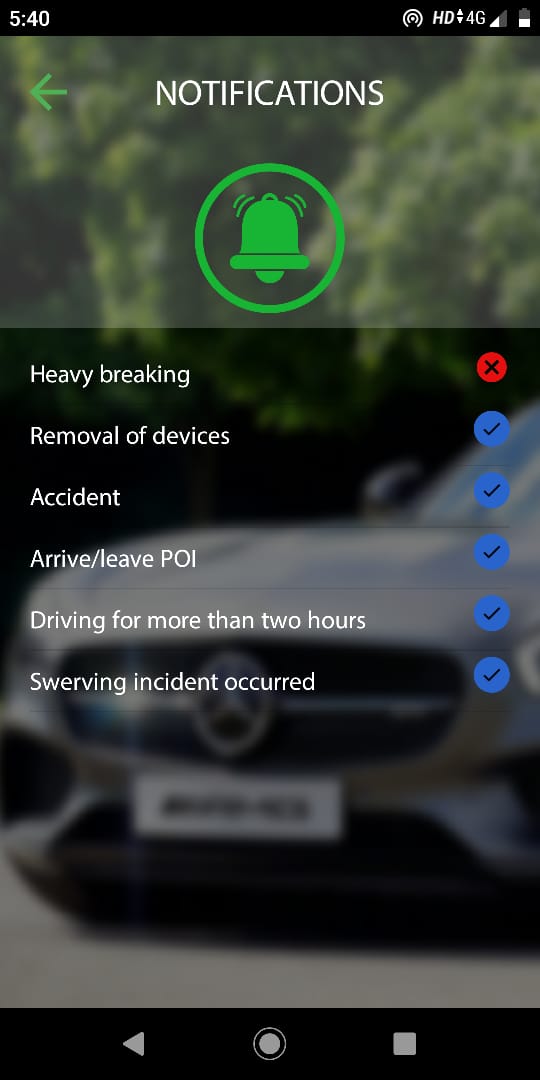 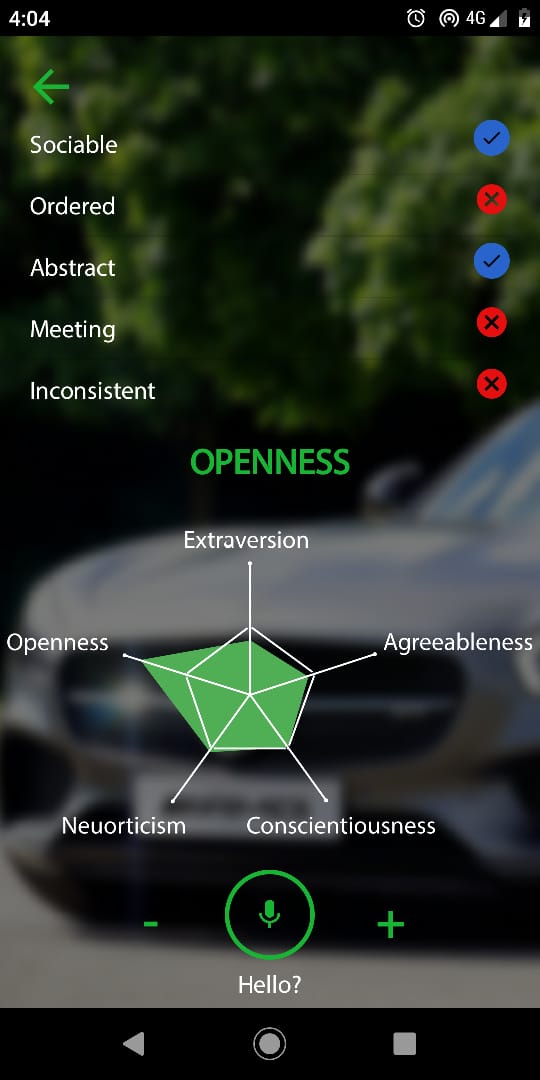 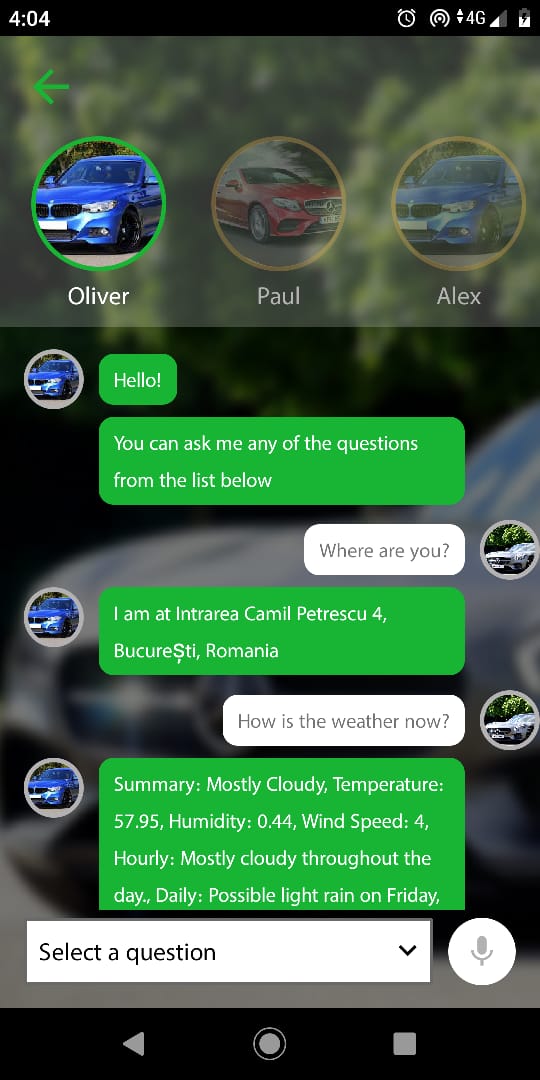 Start of with the standard and up-grade as you appreciate additional features !

Chat2it research project focussing on the definition of a vehicle signature. Luiza Input

Can I see Matt in action before purchasing it?

Yes of course, please contact our support and we shall provide you with temporary credentials

I have an Iphone, Is Matt compatible with it?

We are looking into producing an IOS version for MATT but this will not be for several month. Please keep in touch for notifications.

What are the requirements for using Matt?

You will require a vehicle,  data connection. This is  either via purchasing a device, via our local representative, or if you already have a device, contacting our support staff for instructions on how to integrate your existing device.

Your data is governed under our data policy and in accordance with relevant statutes regarding the handling of personal data.

What is OBD2, and why is it important?

A. OBD is an acronym for On Board Diagnostics. The 2 at the end stands for version 2. In the late 1970’s and early 1980’s, manufacturers made increasing use of electronic systems in cars, particularly for engine control systems and fault diagnosis. This was partly due to the increasingly widespread use of electronics in all consumer goods, but also due to the ever tightening emission regulations. Diagnostic systems have gone through significant changes since their introduction, and in the 1990’s OBD-II was rolled out, giving diagnostic information on not only the engine, fuel and emission systems, but also some body, chassis, and transmission functions.

Do I Have An OBD-II Vehicle ?

What if I do not want to connect using an OBD device?

A. MATT can be integrated with many vehicle data capturing devices, please contact our support staff for guidance.

What are the smartphone/tablet requirements?

Still have a question? Ask your question here

Keep in touch with the latest news and features

END_OF_DOCUMENT_TOKEN_TO_BE_REPLACED

Our Team in India

We are happy to here from you